In 1957, Henri Jeanneau, already passionate about aeroplanes and automobiles, had just discovered a brand new passion for powerboating, one that began as he watched a boat pass by his window. Soon afterward, in Les Herbiers, France, home to a rich heritage of artisan work, he began building a wooden hull with which he participated in the 6-hour Paris race, the largest national race at the time. He was first to cross the line, and this galvanized him. So, a past time became a trade. 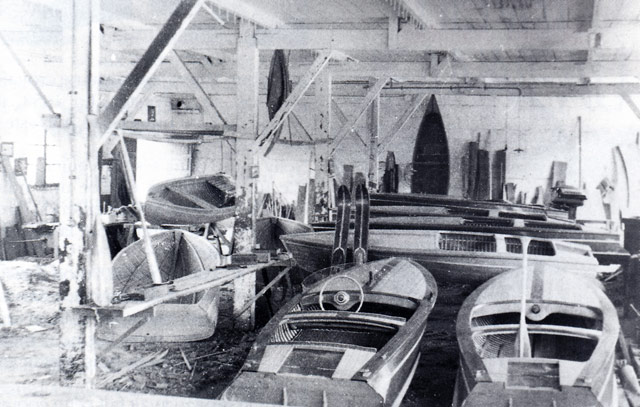 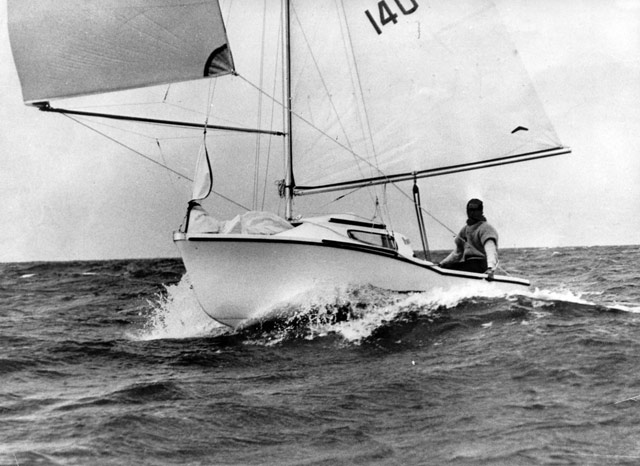 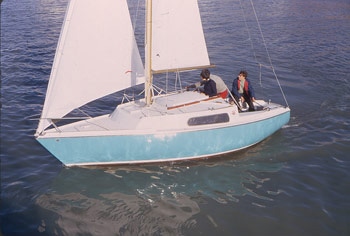 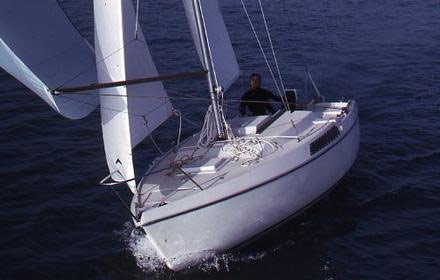 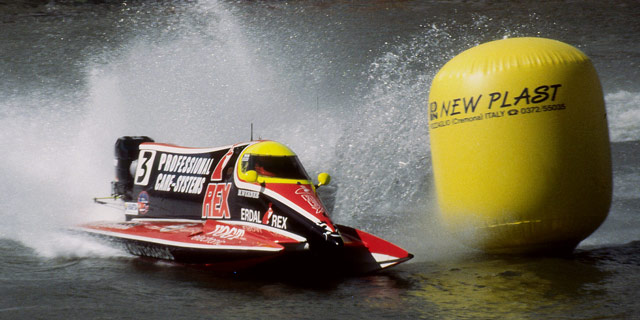 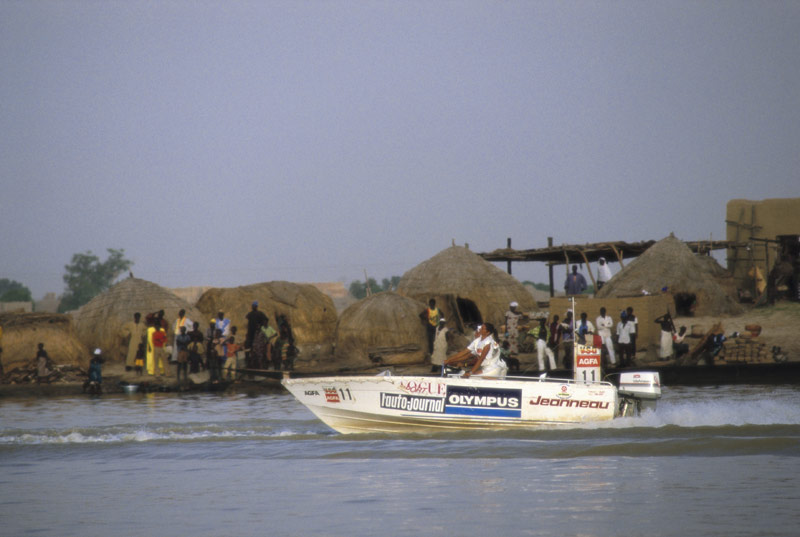 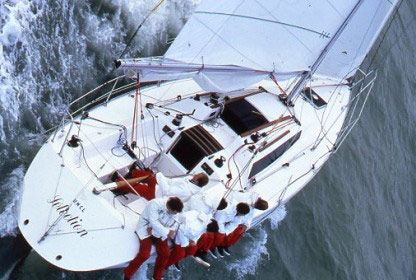 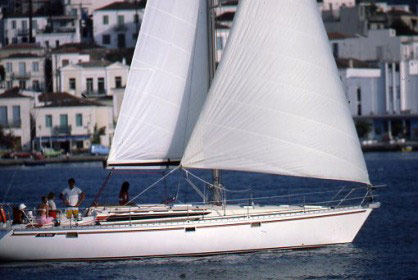 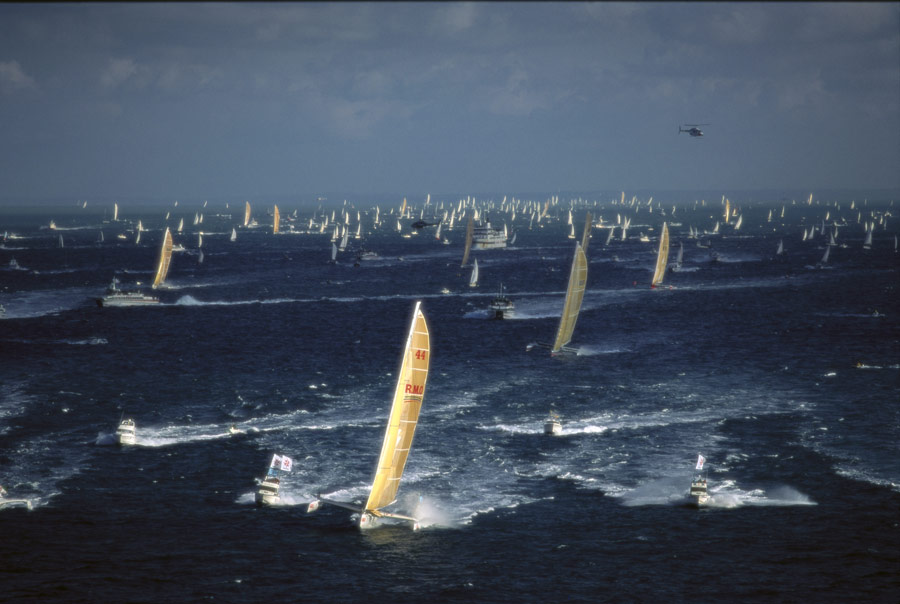 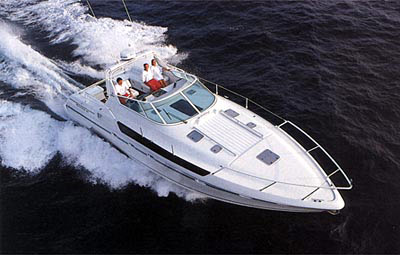 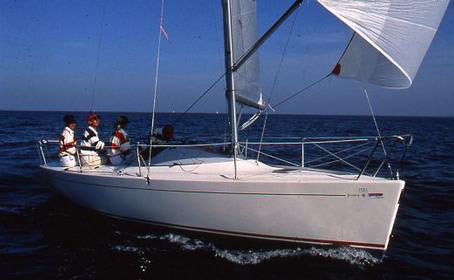 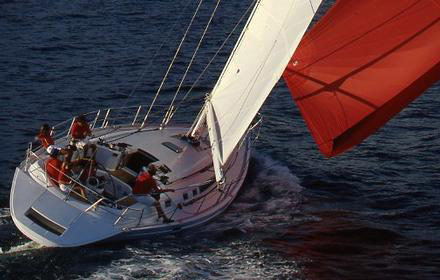 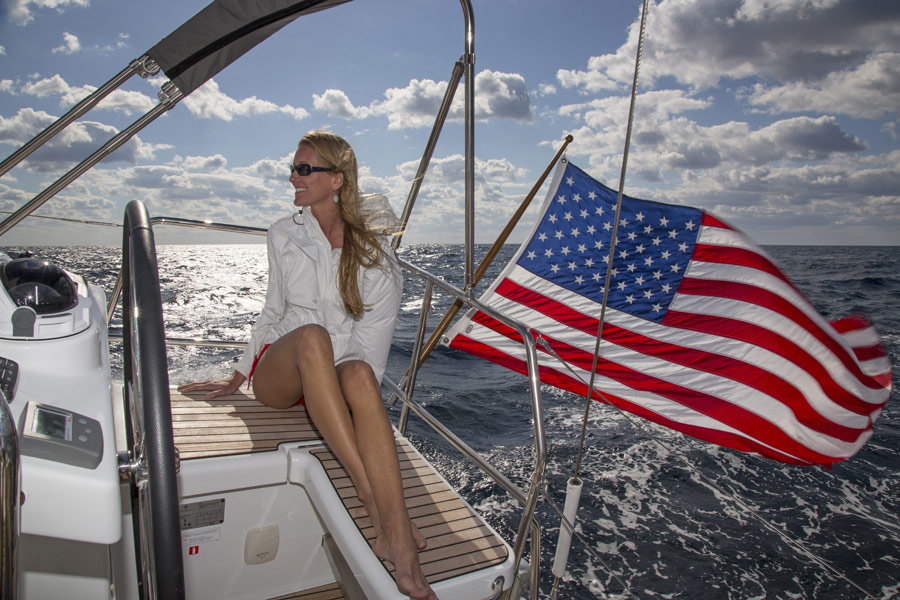 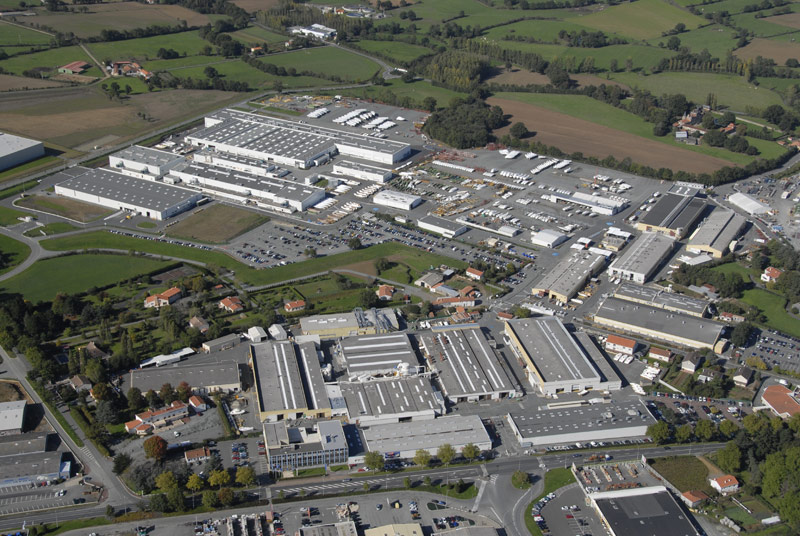 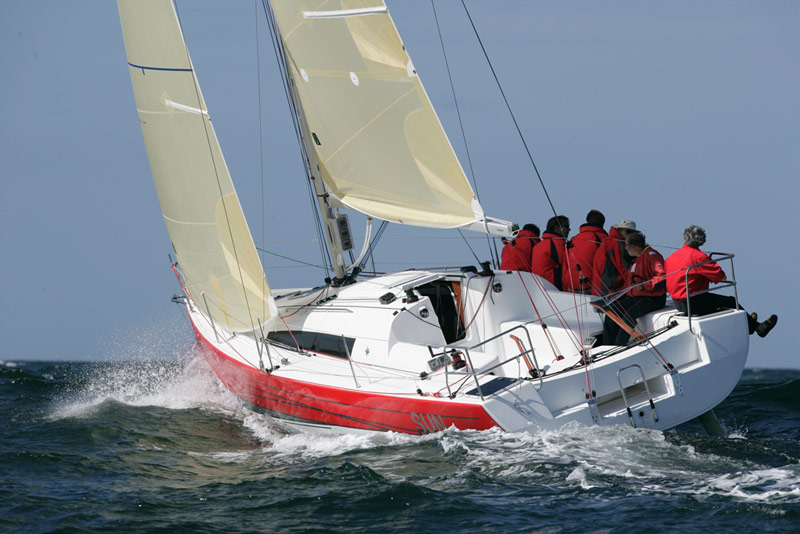 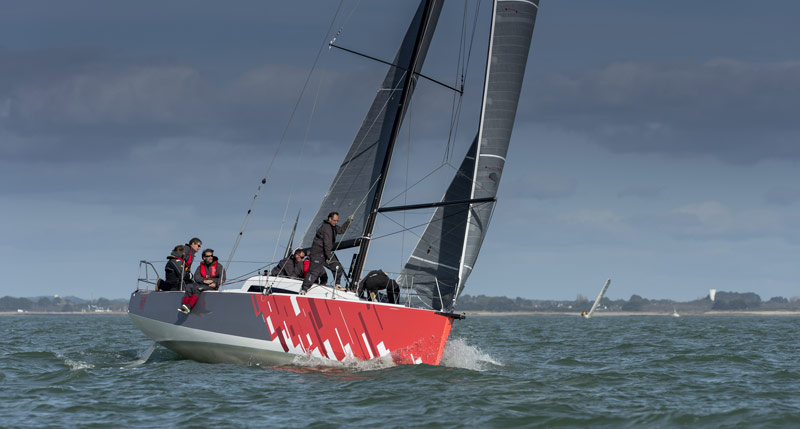 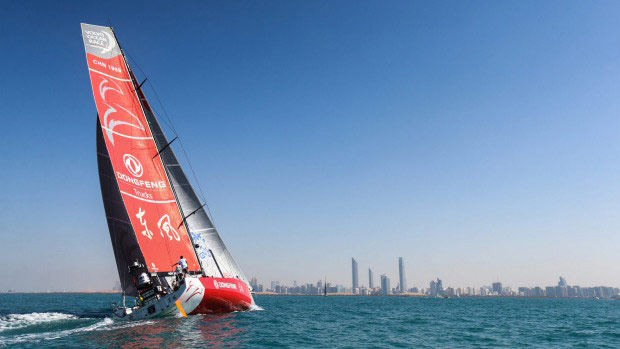 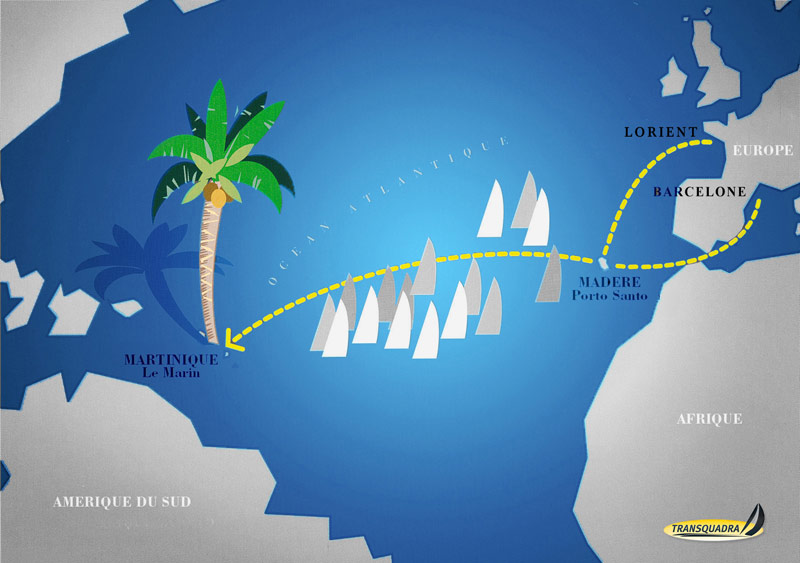 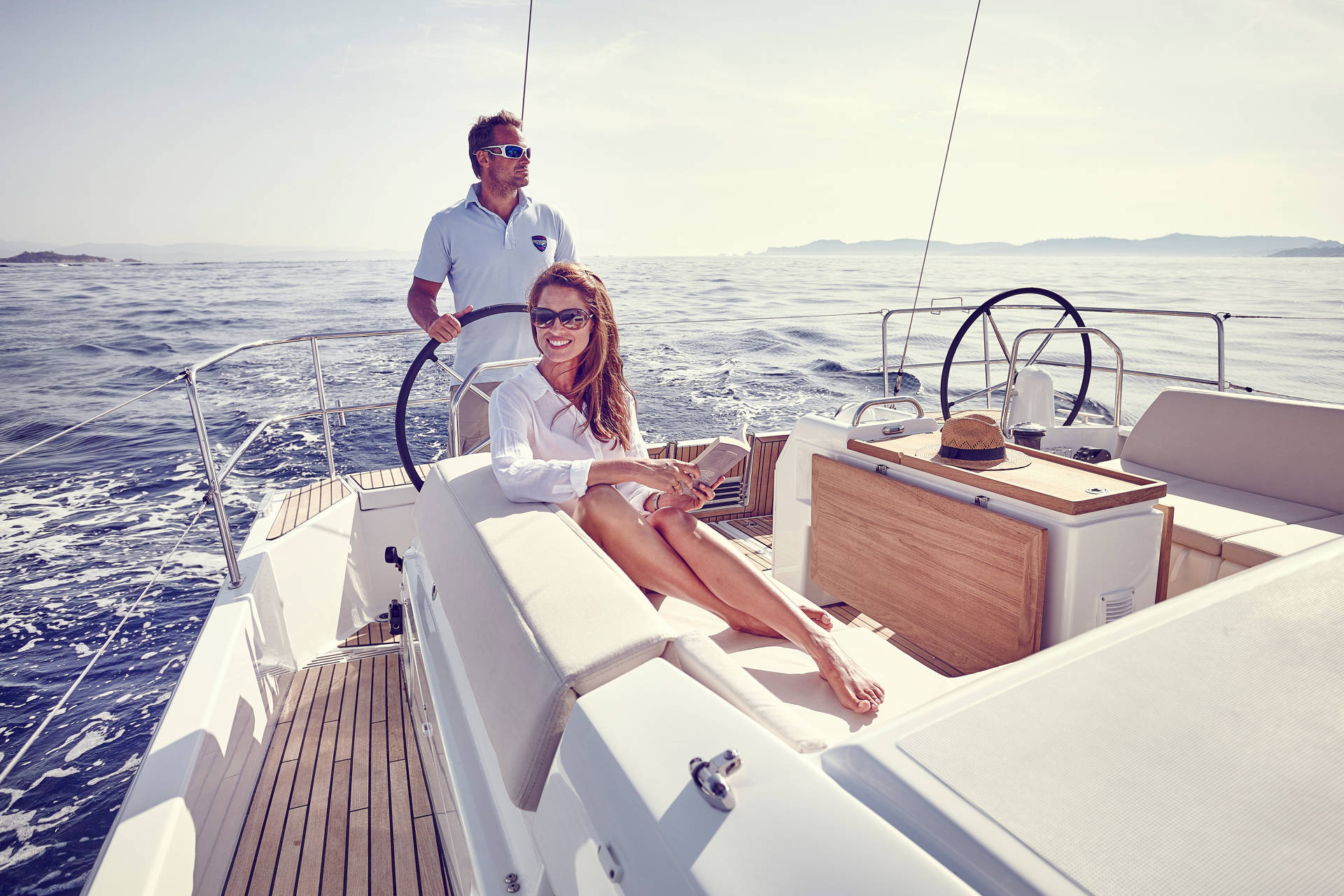